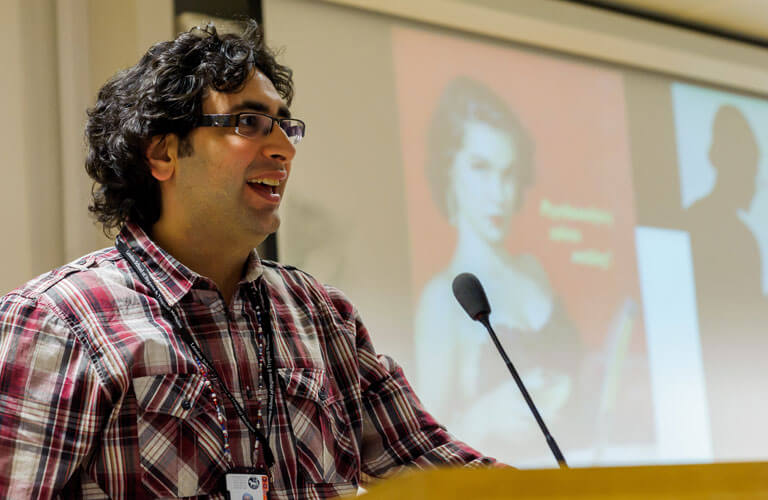 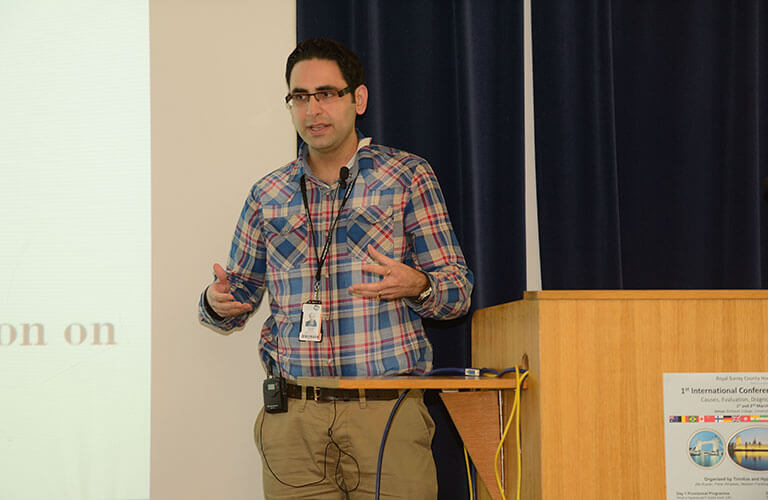 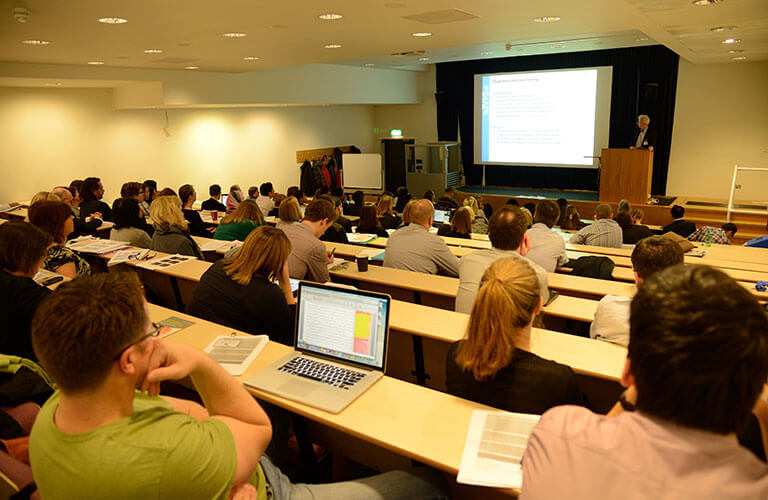 Tinnitus is perception of sound in the ears or head with no acoustic stimulation. People often describe their tinnitus as buzzing noise in the ears or head, high-pitched noise, hissing noise, whistle, waterfall and grinding wheel, ringing, white noise, wind noise, bubbles and clicks, beep, and humming noise. About 20% of patients are unable to describe what their tinnitus sounds like. Hyperacusis is intolerance to certain everyday sounds that causes significant distress and impairment in social, occupational, recreational, and other day-to-day activities. 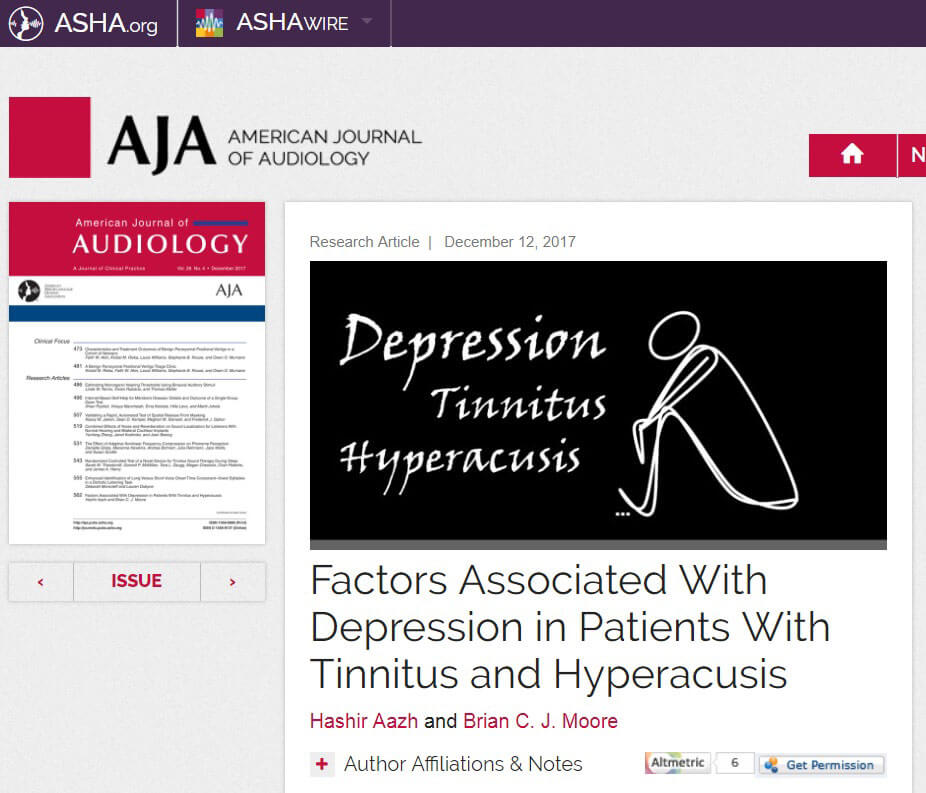 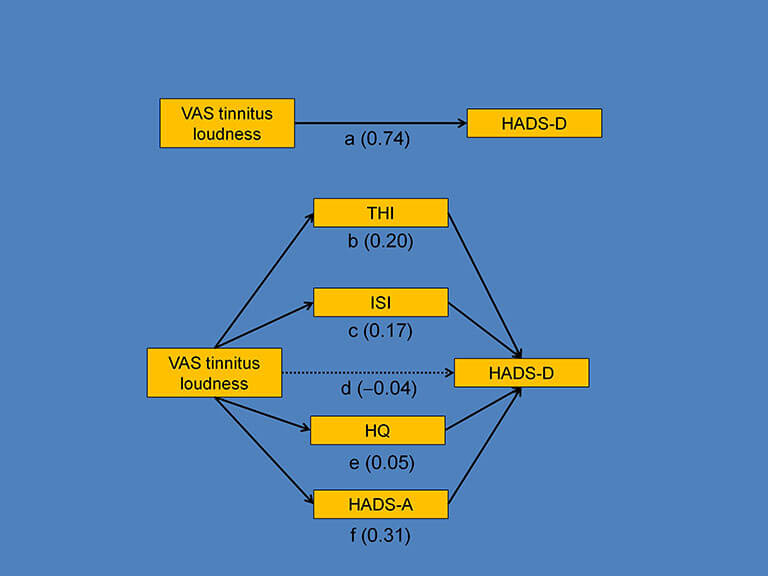 Linear regression analysis showed a small but statistically significant negative relationship between the Uncomfortable Loudness Levels (ULLs) and depression (path “a”). Mediation analysis showed the indirect effects of ULLs on depression via anxiety (path “b”), and via hyperacusis handicap (path “d”). The total indirect effect was significant. The direct effect of the ULL on depression (path “c”) was not statistically significant. In summary, the relationship between ULL and depression was fully mediated via hyperacusis handicap and anxiety. 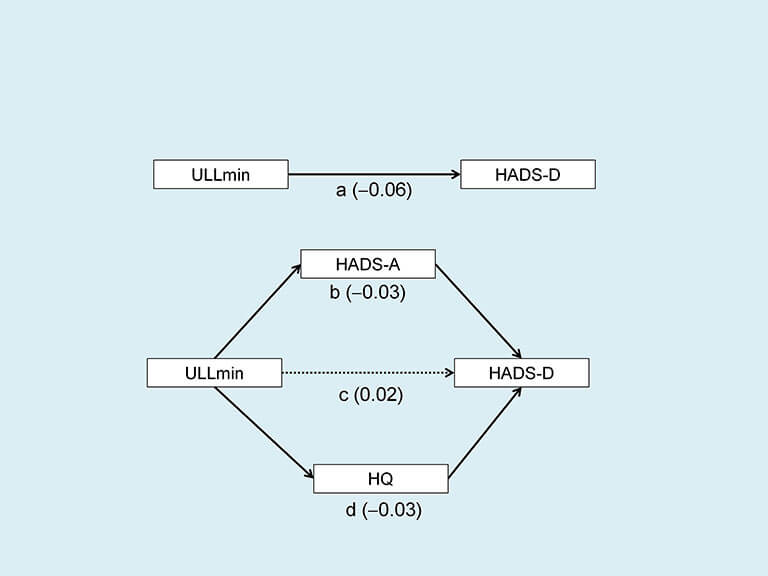