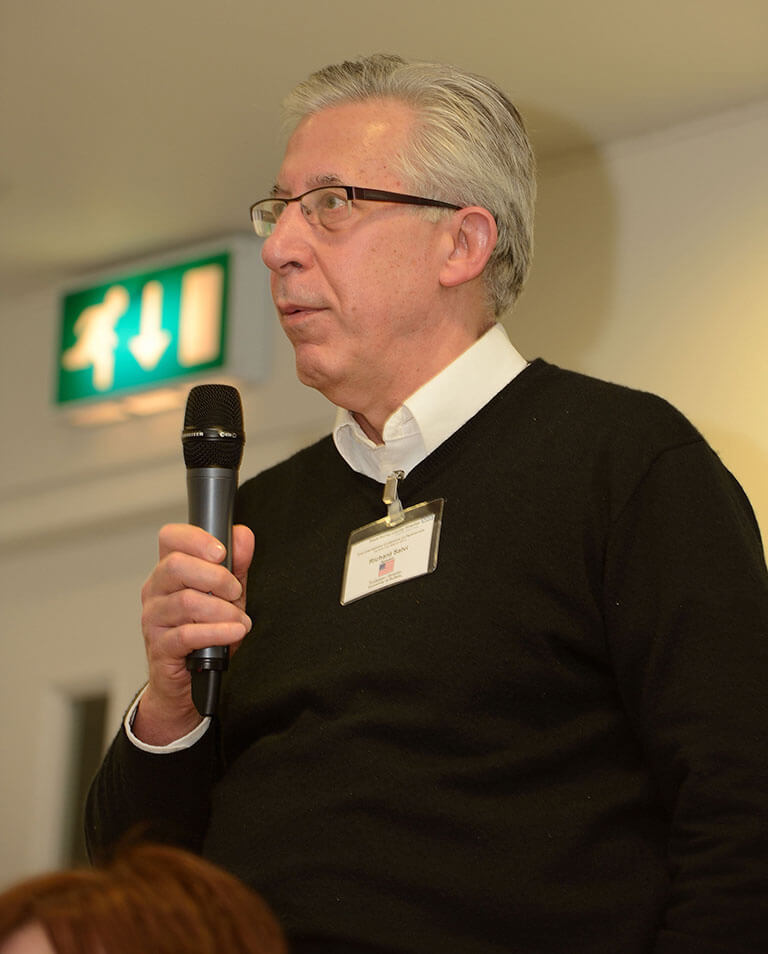 Tinnitus is perception of sound in the ears or head with no acoustic stimulation. People typically describe their tinnitus as buzzing noise, high-pitched noise, hissing noise, whistle, waterfall and grinding wheel, ringing, white noise, wind noise, bubbles and clicks, beep, and humming noise. About 20% of patients are unable to describe what their tinnitus sounds like. Hyperacusis is intolerance to certain everyday sounds that causes significant distress and impairment in social, occupational, recreational, and other day-to-day activities.

A common concern expressed by patients is that although they can cope with the current level of their tinnitus, one of their fears is that if their hearing worsens it may lead to an increase in tinnitus loudness that they would not be able to cope with. A compelling argument is people with acute hearing impairments such as an impacted wax, ear infections, acute noise exposure or those wearing hearing protection experience an increase in tinnitus loudness. Consistent with this view is the observation that ear plugging leads to decreased loudness tolerance (Formby et al. 2003). Therefore, it is reasonable to assume that hearing loss severity is related to tinnitus loudness, an interpretation that is consistent with some central gain models of tinnitus and hyperacusis (Eggermont & Roberts 2004; Chen et al. 2015; Auerbach et al. 2014).

In a pioneering study, Dr Aazh’s tinnitus team assessed the relationship between tinnitus loudness and pure tone hearing thresholds while taking into account the effect of other factors among over 400 patients with tinnitus and hyperacusis (Aazh & Salvi 2018). This is study is published in the Journal of the American Academy of Audiology.

Tinnitus patients often ask whether the loudness of their tinnitus will increase if their hearing gets worse. Our results suggest that tinnitus will likely get louder, but not by very much. However, further longitudinal studies in the same subjects are needed to test the hypothesis that tinnitus will get louder as hearing loss increases. Because hearing loss increases with age and ototraumatic insults, patients should be advised to avoid loud sounds in order to preserve their hearing. However, prolonged daily use of hearing protection is not recommended because it could increase the risk that the tinnitus patient might develop hyperacusis (Aazh & Allott 2016; Formby et al. 2003). On the other hand, hearing protection should be used when noise levels equal or exceed noise safety regulations. Often patients with tinnitus feel that they should protect their hearing to avoid worsening their tinnitus. Hence, some use hearing protection on a daily basis to prevent further hearing loss. These safety-seeking behaviours likely contribute to tinnitus-related anxiety (Bennett-Levy et al. 2004; McManus et al. 2012). Safety-seeking behaviours that restrict a patient’s life experience likely contribute to tinnitus annoyance making the tinnitus “sound” even louder. Although there is no cure for tinnitus, there are a wide range of rehabilitative approaches that can minimize tinnitus annoyance and its impact on patient’s life (Aazh et al. 2016; Tyler et al. 2015). Patients who are less annoyed by their tinnitus or who feel tinnitus does not negatively affect their life have lower tinnitus loudness ratings (Aazh & Moore 2016; Aazh et al. 2008).

Aazh, H., & Moore, B. C. J. (2016). A comparison between tinnitus retraining therapy and a simplified version in treatment of tinnitus in adults. Auditory and Vestibular Research, 25, 14-23.

Aazh, H., & Salvi, R. (2018). The Relationship between Severity of Hearing Loss and Subjective Tinnitus Loudness among Patients Seen in a Specialist Tinnitus and Hyperacusis Therapy Clinic in UK. Journal of American Academy of Audiology, Nov 8