Dr Hashir Aazh and his collaborators from psychometrics and Measurement Lab, Department of Biostatistics and Health Informatics, Institute of Psychiatry, Psychology and Neuroscience, King’s College London and University of Cambridge’s Department of Psychology and the Royal Surrey County Hospital developed a new instrument for assessing effect of tinnitus on people’s life entitled Tinnitus Impact Questionnaire (TIQ).

Data were included for 172 adult patients who attended a tinnitus and hyperacusis clinic in the UK within a six-month period and who had completed the TIQ. Two items whose scores were very highly correlated with those for other items were removed, leaving seven items. Exploratory factor analysis suggested a single factor for the TIQ. A multiple causes multiple indicator model showed significant but very small direct effects of age on TIQ scores for two items, after adjustment for gender. The TIQ had excellent internal consistency, with Cronbach’s alpha = 0.89. The total TIQ score was moderately to strongly correlated with scores for the Tinnitus Handicap Inventory, Screening for Anxiety and Depression-Tinnitus questionnaire, Hyperacusis Questionnaire, and Hyperacusis Impact Questionnaire, indicating convergent validity. The TIQ score was weakly correlated with the pure-tone average hearing threshold, indicating discriminant validity. They concluded that The TIQ is a brief, valid and internally consistent questionnaire for assessing the impact of tinnitus. 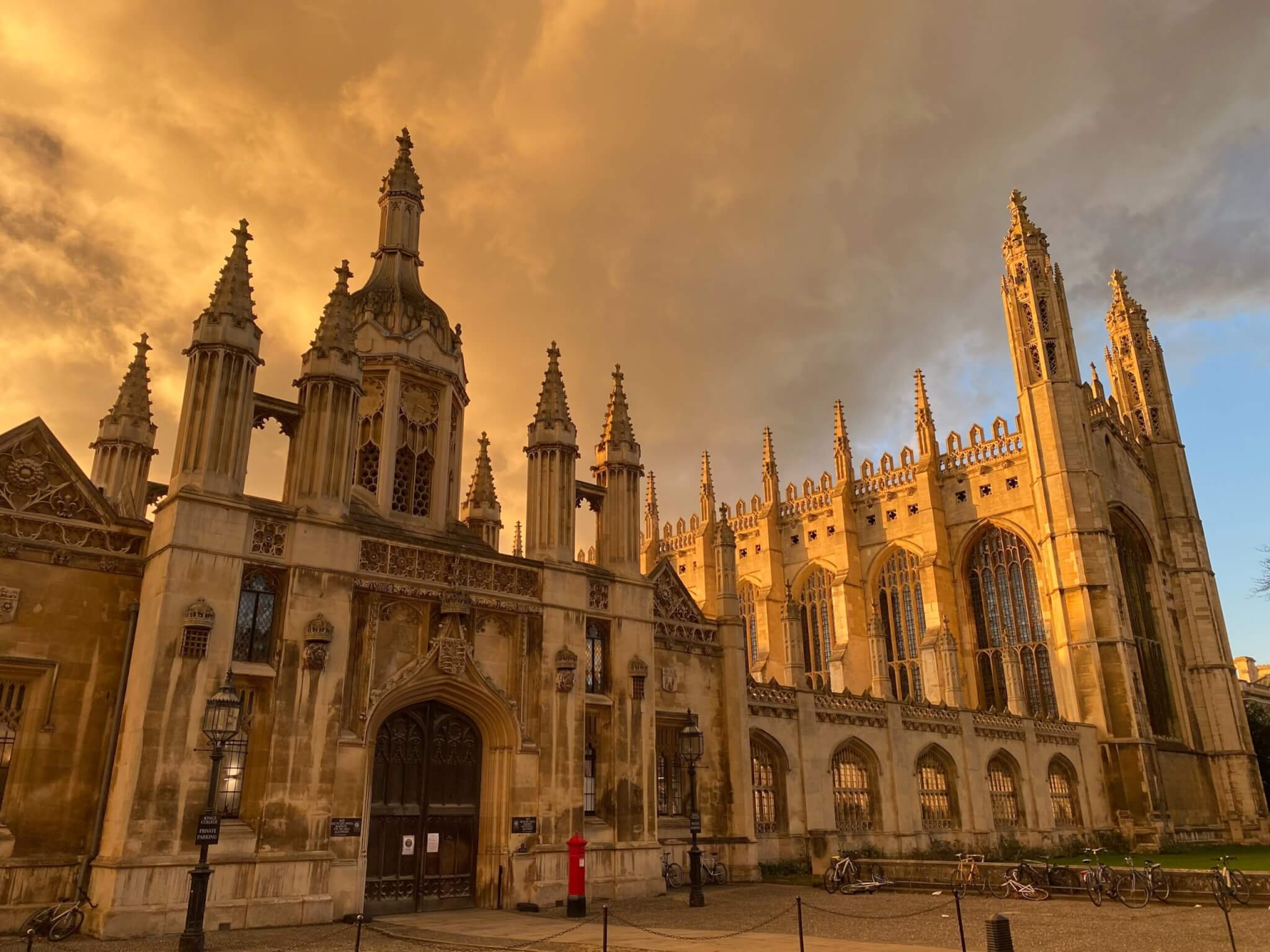 Professor Ali A Danesh talks about his research on hyperacusis, tinnitus and misophonia

Professor Brian C.J. Moore talks about his research on misophonia among patients with tinnitus and hyperacusis

Validity and Reliability of English Version of MisoQuest