What to do if I have ringing in my ears? 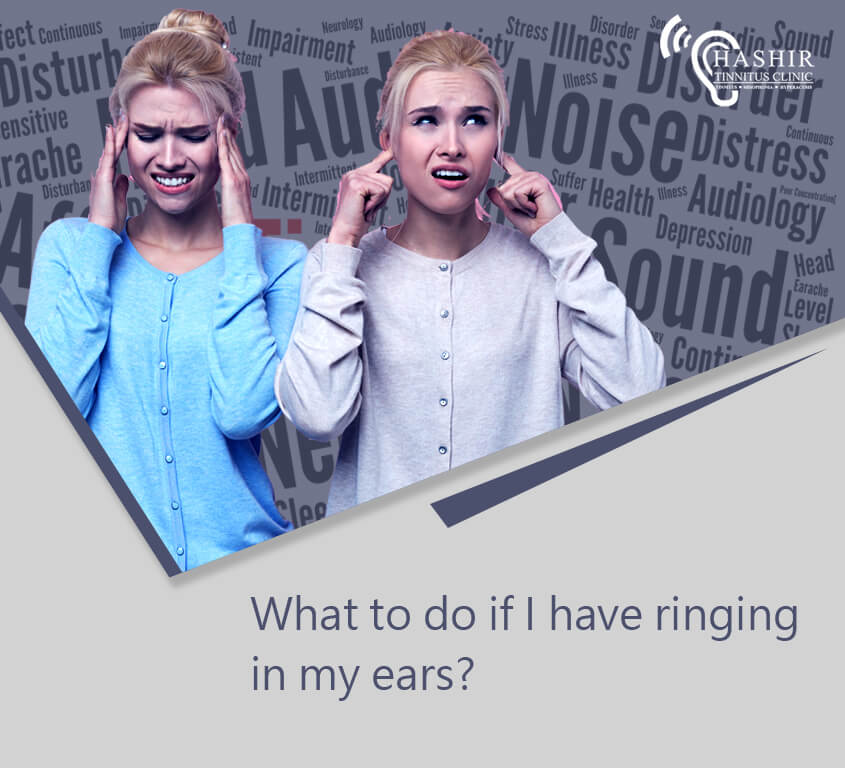 If you hear a persistent ringing sound in your ears, it is likely that you have tinnitus. Tinnitus is perception of a sound in the head or ears with no acoustic stimulation. Most people describe it as a buzzing noise, high-pitched whistle, hissing, waterfall, grinding wheel, ringing, white noise, wind noise, aeroplane taking off, bubbles and clicks, beep, humming noise, or static noise. About 20% were not able to describe the sound of their tinnitus. In majority of the patients, tinnitus is not related to any other known disease. In some patients, tinnitus may be related to disorders of the auditory system.

Do’s Don’ts People often benefit from various forms of therapy that help them to learn alternative ways of cognitively reacting to tinnitus which will modify the emotional disturbances caused by their tinnitus. This makes it possible for tinnitus percept to lose its significance and fade away to the background instead of being in the centre of the attention. The main factor which contributes to tinnitus severity is the annoyance it causes, not necessarily its loudness. A specialised method of Cognitive Behavioural Therapy (CBT) which is a form of talking therapy has shown to be effective in management of tinnitus. CBT can help the person to explore and modify the process that produces tinnitus-related annoyance. Majority of people who undergo CBT gain the essential skills and knowledge in managing their tinnitus-related annoyance within 6 sessions. Once the annoyance caused by tinnitus is subsided, with the help of CBT, it is likely that the perception of tinnitus also reduce. Recent research conducted by Hashir and his colleagues which is published in the American Journal of Audiology (2018) showed that on average patients who received tinnitus-focused cognitive therapy shown significant reduction in their tinnitus loudness from 7 (tinnitus loudness on a 0 to 10 scale) to 5 (tinnitus loudness on a 0 to 10 scale). Moreover, on average, the impact of tinnitus on patients life significantly improved from 60% to 35%. 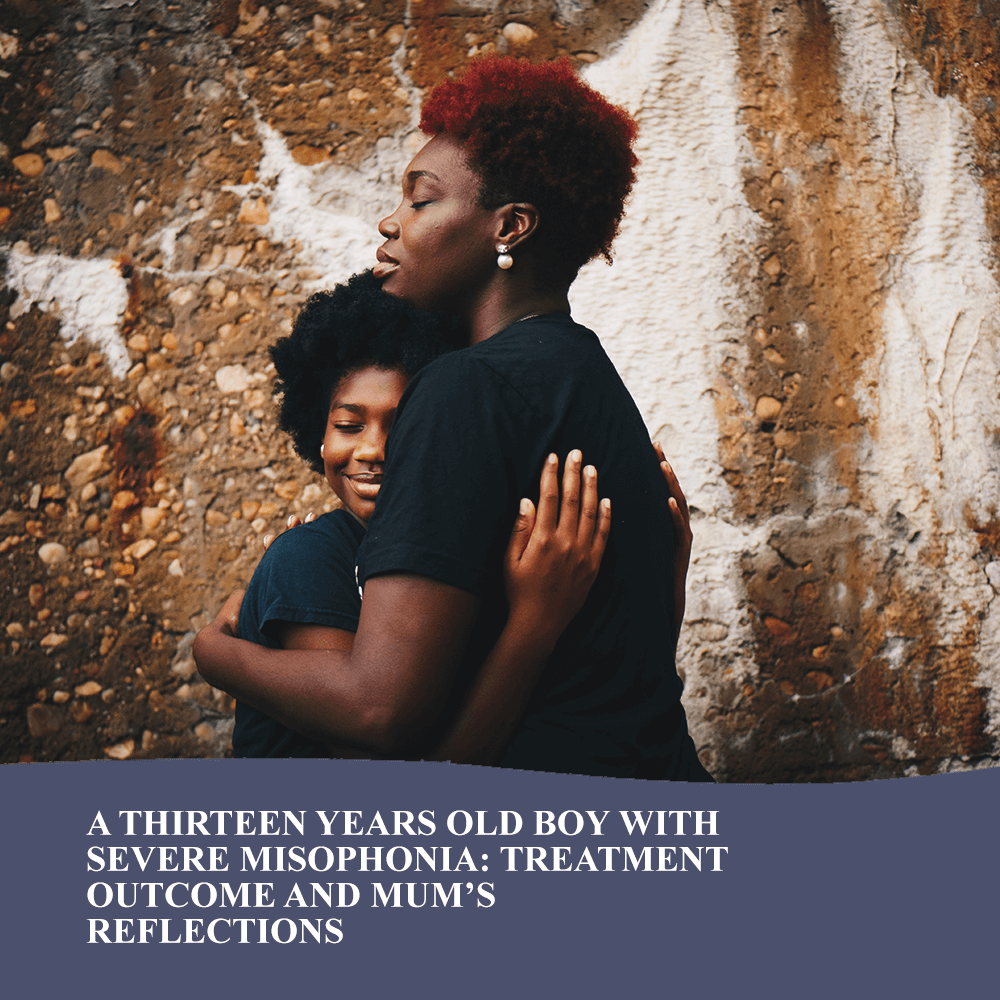 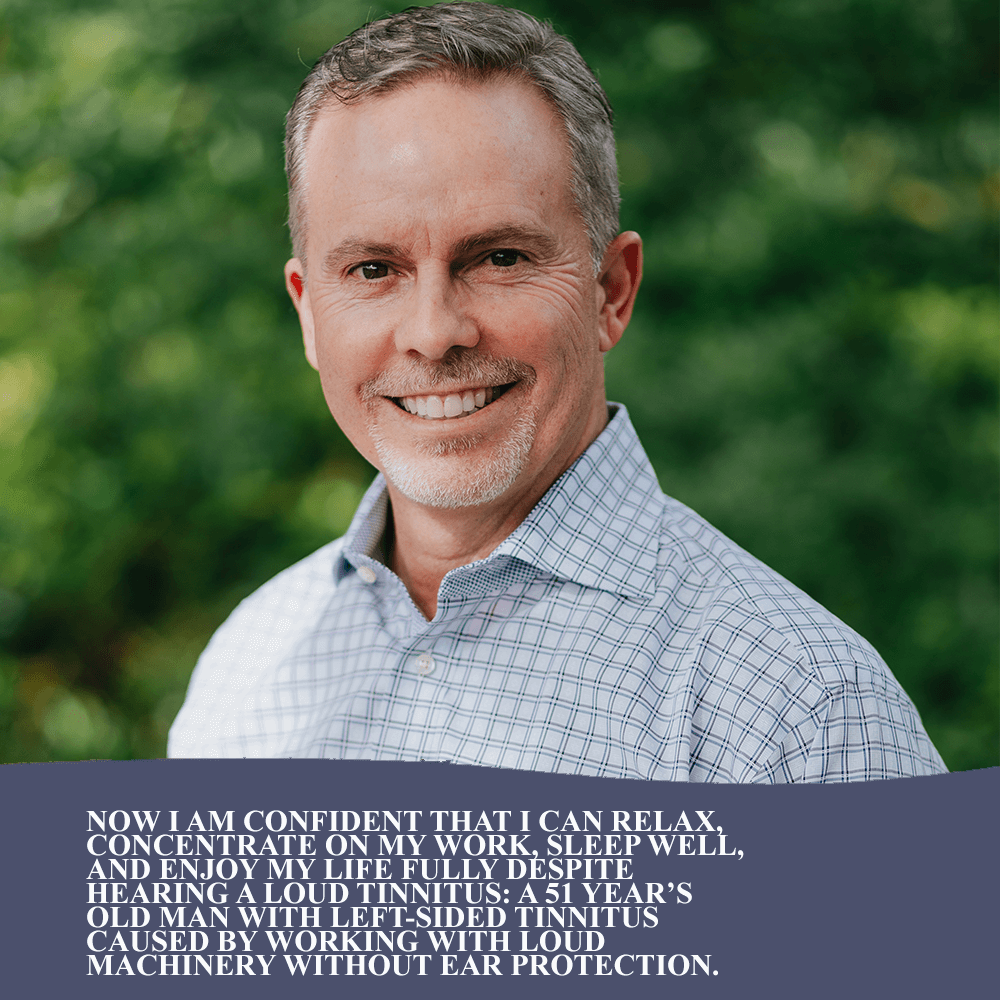 Now I Am Confident That I Can Relax, Concentrate on My Work, Sleep Well, and Enjoy My Life Fully Despite Hearing a Loud Tinnitus: A 51 Year’s Old Man With Left-Sided Tinnitus Caused by Working With Loud Machinery Without Ear Protection. 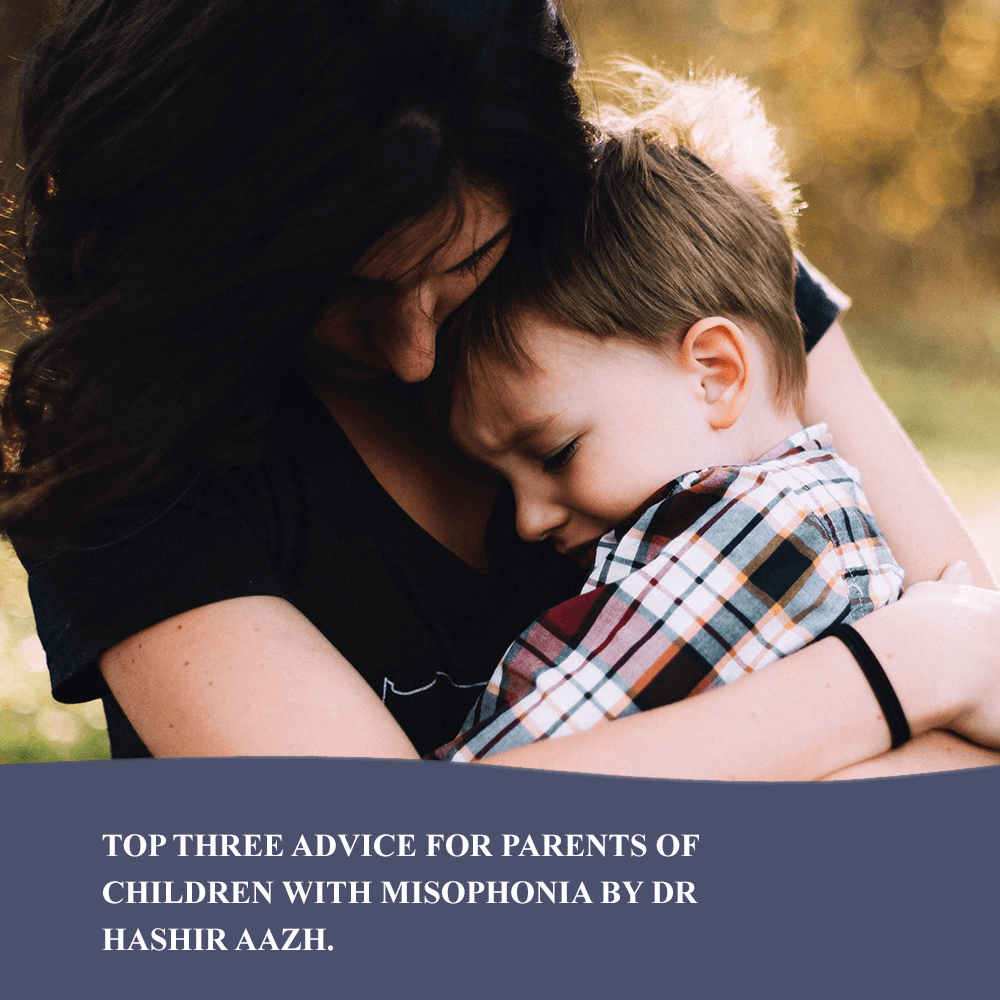 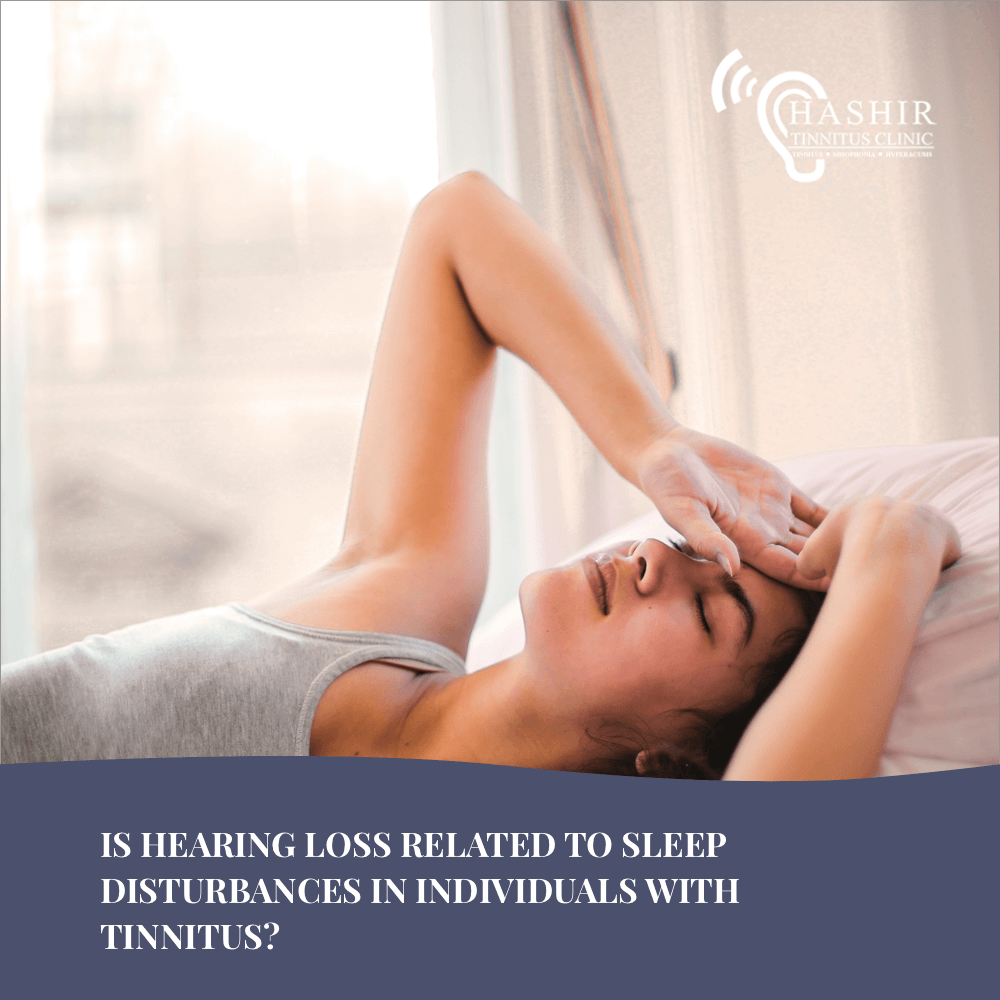 Is hearing loss related to sleep disturbances in individuals with tinnitus?

What do patients say about receiving Cognitive Behaviour Therapy (CBT) for tinnitus and hyperacusis management from specialist audiologists? 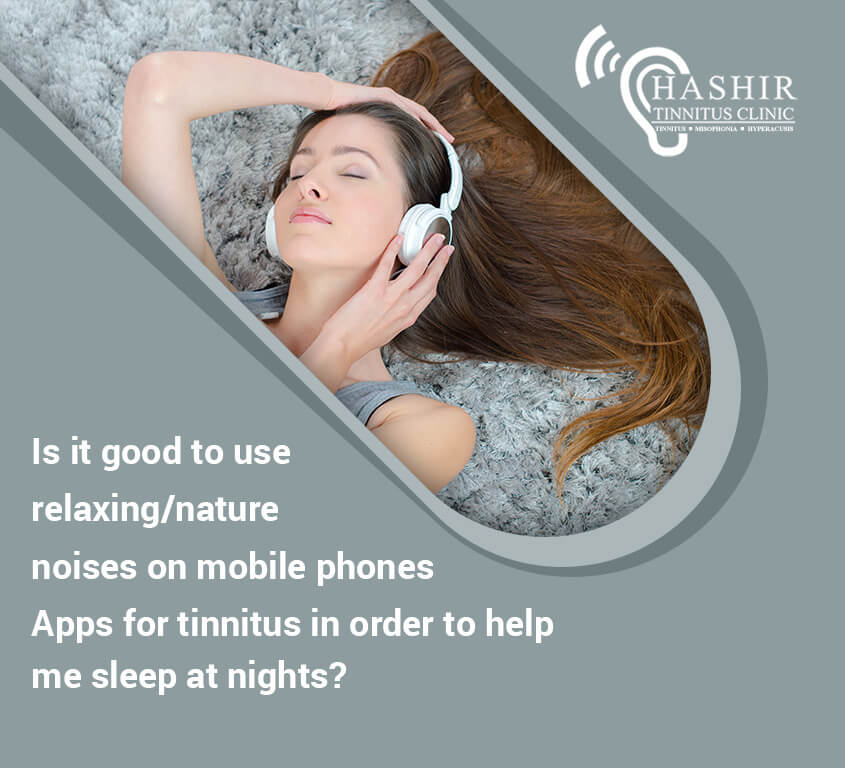 Is it good to use relaxing/nature noises on mobile phones Apps for tinnitus in order to help me sleep at nights?

06 Dec 2019
For Hearing Healthcare Professionals
We use cookies on our website to give you the most relevant experience by remembering your preferences and repeat visits. By clicking “Accept”, you consent to the use of ALL the cookies. However you may visit Cookie Settings to provide a controlled consent.
Read MoreCookie settings
REJECTACCEPT